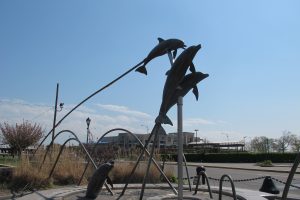 South Beach Staten Island is on the East Shore of Staten Island and is in zip code 10305. During the middle of the 17th century it was part of a small Dutch settlement. Once a summer beach colony with many bungalow style homes. Developers and investors saw great potential in the area, in the late 1900’s, they started to build up the location with hotels, bath houses, carousels, cafe’s, restaurants, casinos, beer gardens, fishing and boating facilities.

In the 1900’s Happy Land Amusement Park was built on 15 acres of property, it was home of a Ferris wheel, eateries, arcade and roller coaster.

South Beach was once known as The Riviera of New York City. People enjoyed Vaudeville and cabaret shows, dancing in at a dancing pavilion, brass bands, a casino and even a human roulette wheel. Fresh seafood and delicacies were offered for sale.

People who lived in New York City and neighboring boroughs flocked there in the hot summer months. Transportation to and from the Ferry made it easy for NYC residents to get away from the sweltering city during the summer.

As the word got out about this beautiful shore side retreat people began frequenting the South Beach area in droves. They were able to take the Staten Island Rapid Transit train from the Ferry to Wentworth Ave, this line operated up until 1953. Many people loved taking trolley rides through the various Staten Island Neighborhoods to the beach.

This South Beach seaside paradise survived the 1910’s.  Soon after due to water pollution fires and the Great Depression. It could no longer sustain itself and closed.

From 1941 – 2006 Beach Land Amusements operated an amusement park in South Beach. First on the board walk then on Sand Lane. In 1953 NYC banned commercial businesses from operating on the boardwalk so they moved to 326 Sand Lane. Most families simply called the establishment the South Beach Rides.

Today South Beach has a great boardwalk that is two and one half miles long. It extends from Fort Wadsworth to Gateway Recreational Area in Miller Field in New Dorp. There are rest rooms, a food concession, covered pavilions, and benches at various points along the board walk. Today on the South Beach Franklin D. Roosevelt Boardwalk you will find the Vanderbilt catering hall and the South Finn Grill restaurant which offers indoor and outdoor seating. There is plenty of shopping and restaurants in the area.

Public and Private can be found in and near South Beach:

Search for public schools in the area here NYC Board of Education .

The borough President hosts a yearly event on the board walk named back to the Beach.

Local events SI Borough Presidents Office events will be posted here as the dates are posted to the calendar.

Concerts can be enjoyed by all throughout the summer months. Various public walks and races are held on the boardwalk throughout the year. The public can also enjoy a Yoga on the Beach program.

PEOPLE AND POINTS OF INTEREST

Father Vincent R. Capodanno was a local Catholic priest. He was born on Feb 13th, 1929 and died on a battlefield in Vietnam on Sept 4th, 1967. He originally entered Maryknoll missionary seminary in upstate New York. Most of his work was done overseas. After leaving the seminary he became an ordained priest.  He became an US Navy Chaplin who anointed wounded soldiers and gave them support. All of the men he worked with respected and adored him. they said he was always there. In 2006 he was declared a servant of God which is the first step towards canonization.  You can read more here about Vincent Capodanno  he was a wonderful man.  Browse here Father Capodanno Guild  to learn more about his Servant of God Decree.

A Street that runs through South Beach, Ocean Breeze, Midland Beach and New Dorp originally called Seaside Boulevard was re named Father Capodanno Boulevard in 1975. To honor this great man. 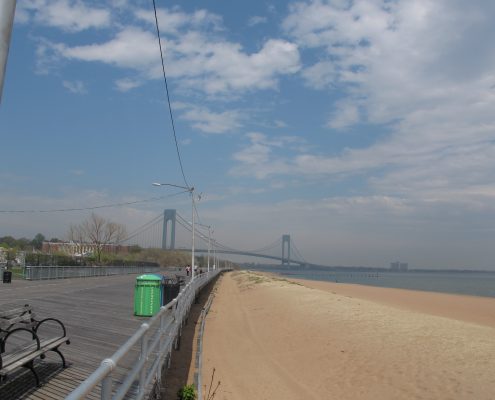 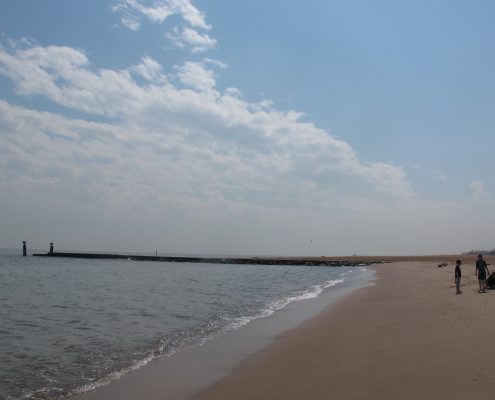 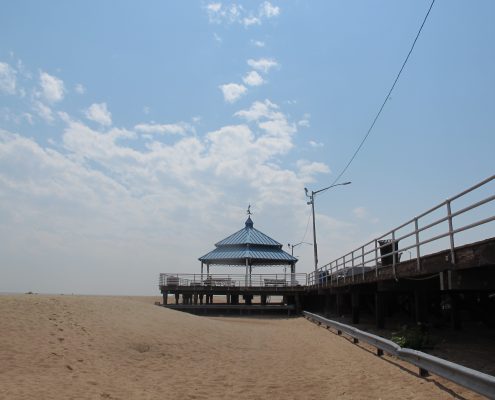 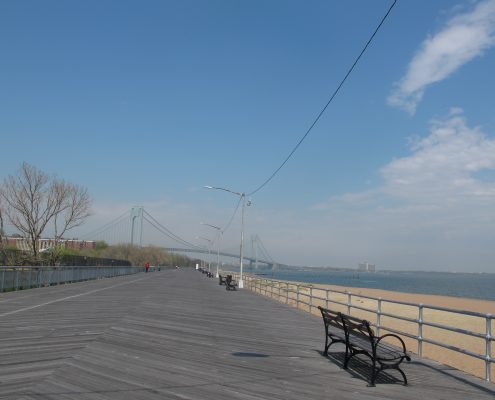 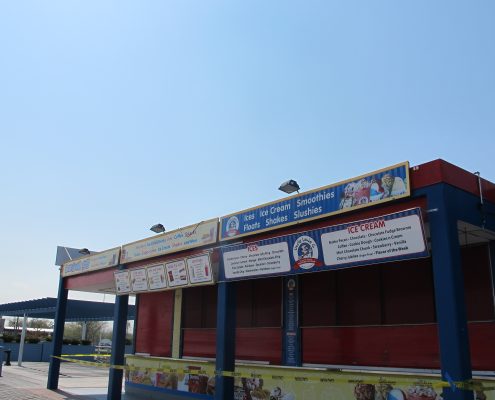 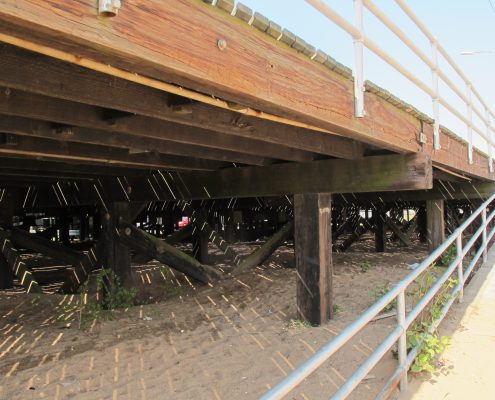 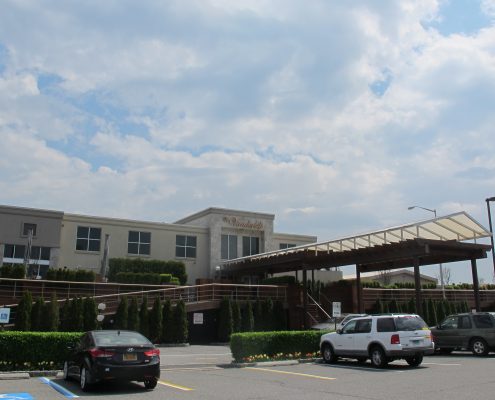 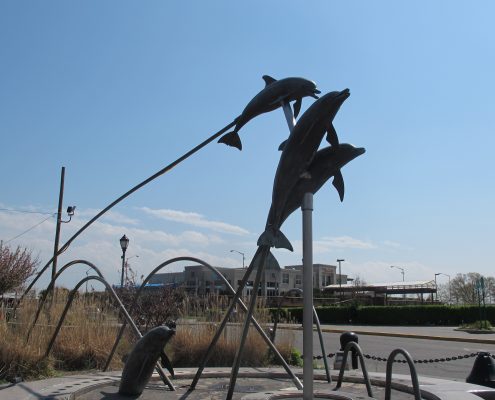 HOMES FOR SALE IN SOUTH BEACH 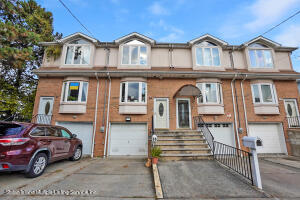 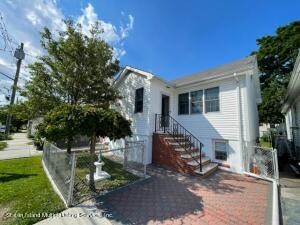 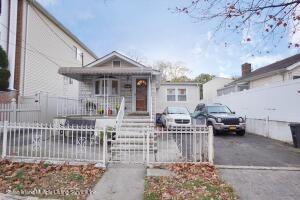 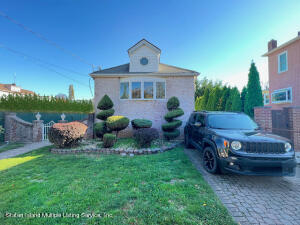 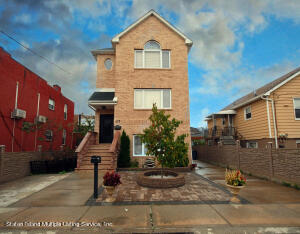 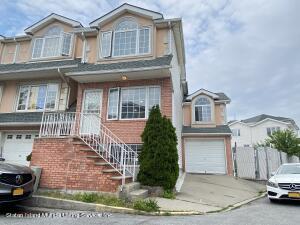 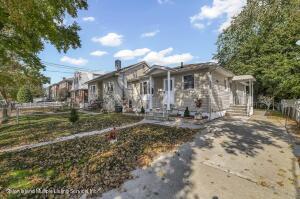 View Photos (30)
Property Type: Residential
# of Bedrooms: 3
# of Bathrooms: 2
Square Footage: 1078
Year Built: 1955
Area: South Beach
Description: Rare to find in the heart of Dongan Hills. Conveniently located to shopping...
Listing Courtesy of Amerihomes Realty of NY, Inc.
Last Updated: October - 30 - 2022
1 2
Listing data provided courtesy of Staten Island Multiple Listing Service. The information being provided is for consumers personal, non-commercial use and may not be used for any purpose other than to identify prospective properties consumers may be interested in purchasing.
Search powered by FBS Products