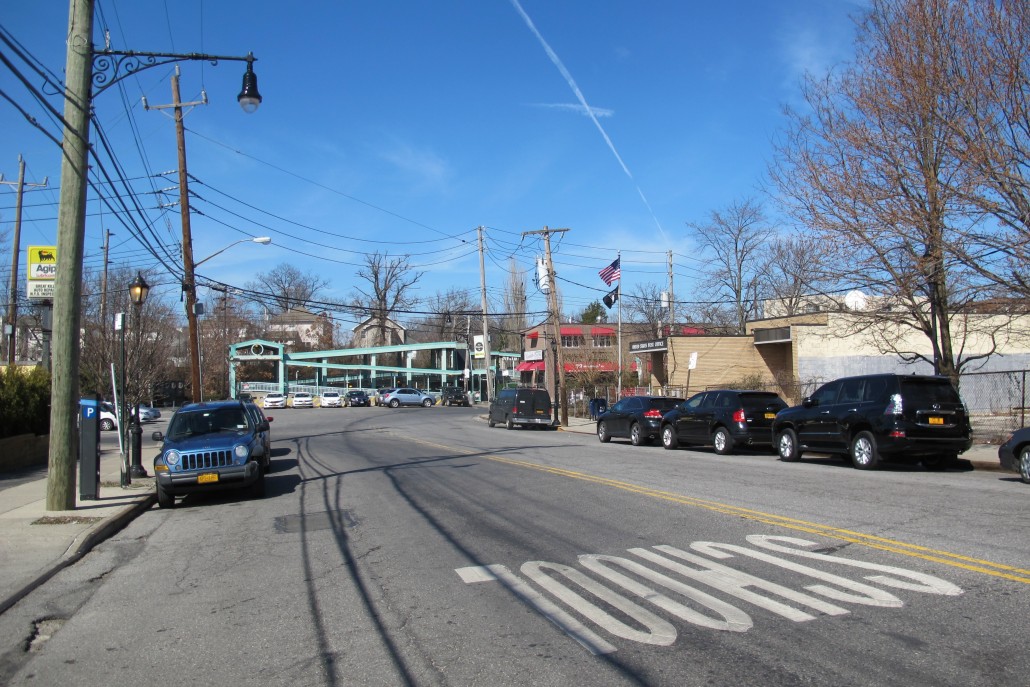 Great Kills located on the South shore of Staten Island is the south shore’s most northern community. In the early 1600’s Dutch immigrants settled into areas of Great Kills. By the late 19th century the former areas were incorporated and given the name of Great Kills. This was done by changing the non-English Dutch name into a name using the English sounds. The original name was Groote Kell and translates too many creeks. Giffords Lane a local main Street was named after Daniel Gifford a local surveyor and commissioner. The street was originally named Giffords and Giffords Glen. Great Kills is located relatively close to the water and the local residents utilized the many resources and amenities this town had to offer. They would fish and harvest oysters and crabs. Today a fishing area named Crooks Point is a popular recreational fishing area which many anglers enjoy. The fishing area was named after its original owner John J Crooke a pioneering naturalist and business man who purchased it in 1860. Then in 1929 the city of New York purchased it again along with the surrounding area. In 1949 a park was opened, then in 1973 the area became a National Park. Today it is known as Gateway National Park and recreational Area and has 580 acres of beautiful open natural space.

Gateway National Park and Recreation Area, which also has a Marina for boating and fishing, walking paths, a beach & rest rooms.

Seaside Wildlife Nature Park known as Pirate Ship Park, located at the foot of Nelson Ave on the water. A very unique playground that children adore.

Crescent Beach Park, has a playground an open grounds as well as a path that leads to the beach with a beautiful view.

Great Kills Park has a playground, basketball and handball courts.

A community park and playground next to PS 32.

Nichols Great Kills Marina: Even though it sits on Federal property it is privately owned & managed. Located in Gateway National Park. Mansion Marina: Located in a relaxing seaside setting on Mansion Ave in Great Kills Harbor. The Great Kills Yacht Club and the Richmond County Yacht Club as well as some great seaside restaurants are their neighbors.

Both private and public schools can be found in Great Kills Staten Island NY. Check with the Dept. of Education: For more information about public schools, check here 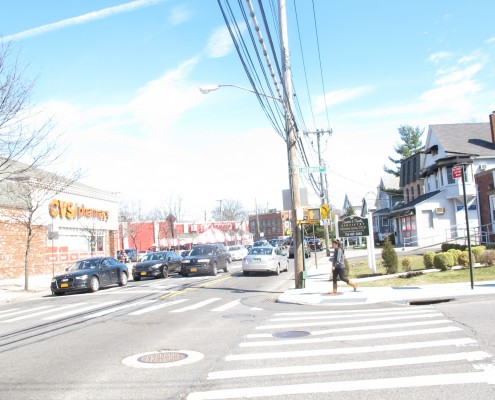 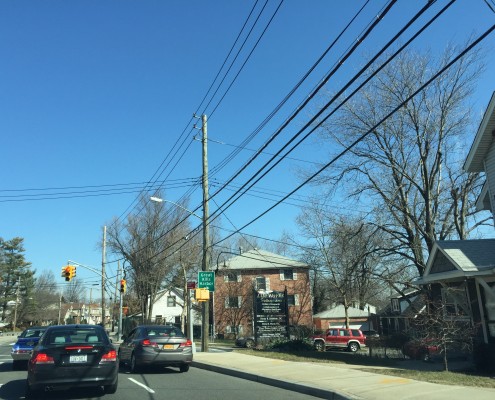 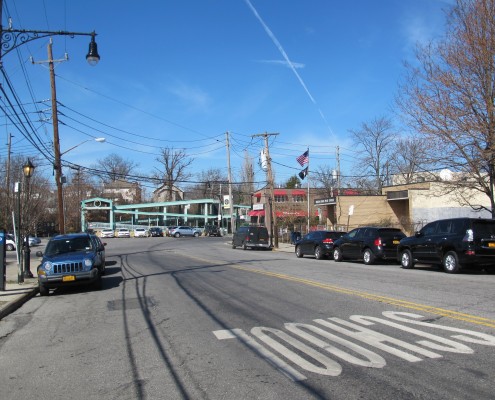 Homes For Sale In Great Kills 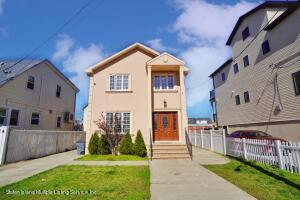 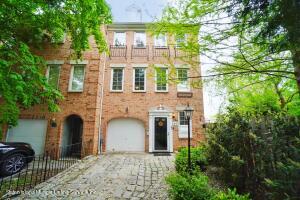 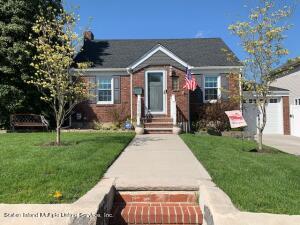 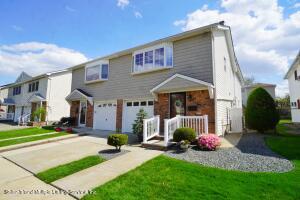 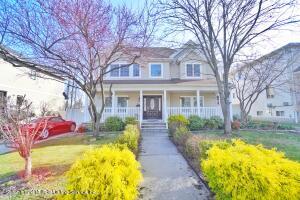 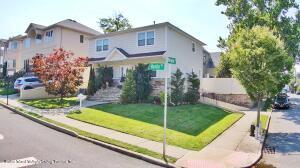 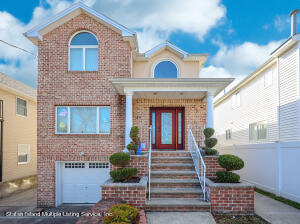 View Photos (29)
# of Bedrooms: 3
# of Bathrooms: 3
Square Footage: 2430
Year Built: 2007
Area: Great Kills
Description: BETTER THAN NEW!!! CHARMING FULLY DETACHED TWO FAMILY HOME SITUATED IN THE ...
Listing Courtesy of Realty First Residential
Last Updated: May - 19 - 2022
1 2 3 4 5
Listing data provided courtesy of Staten Island Multiple Listing Service. The information being provided is for consumers personal, non-commercial use and may not be used for any purpose other than to identify prospective properties consumers may be interested in purchasing.