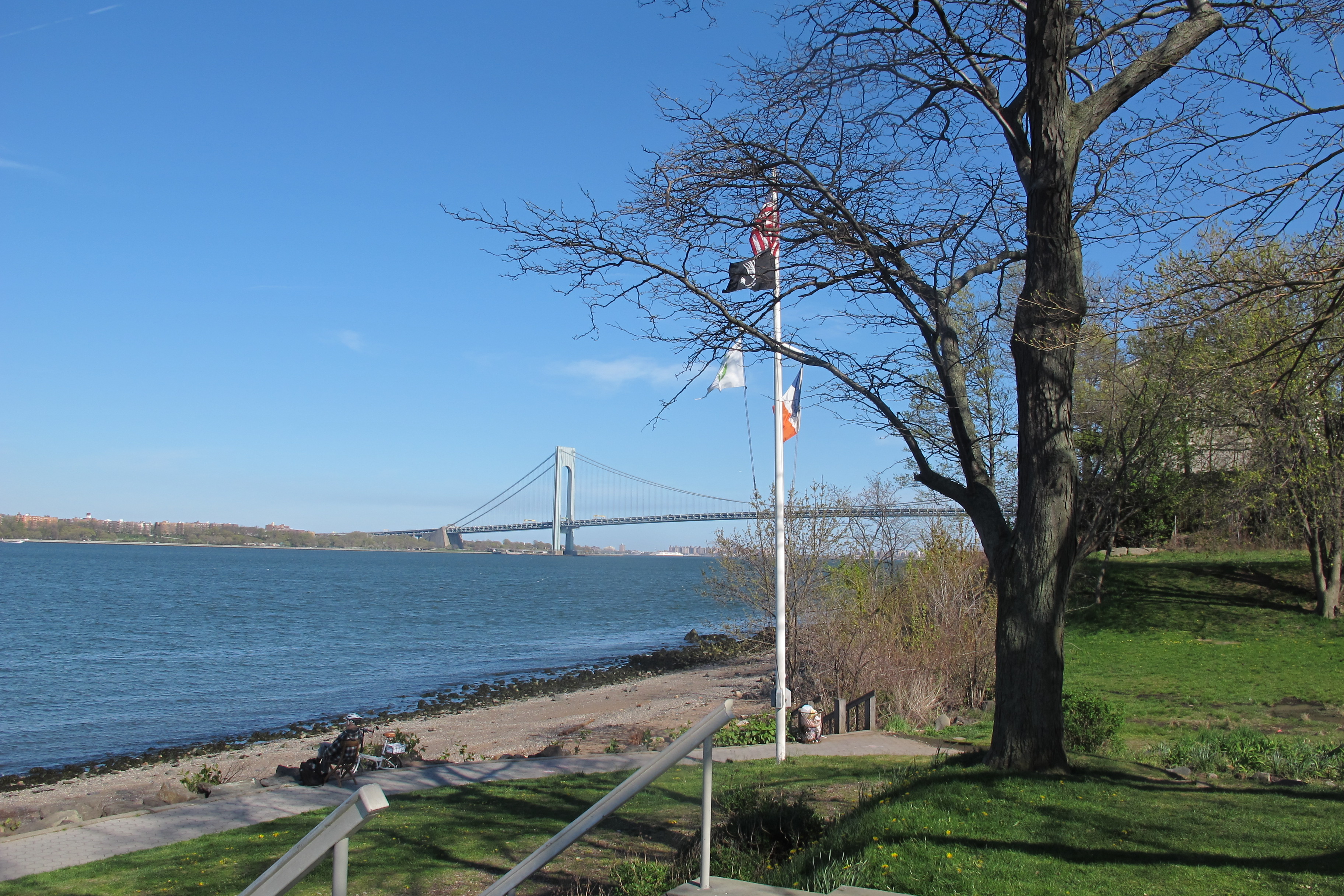 Rosebank was originally called Peterstown in 1880 the town’s name changed to Rosebank.

It’s been said there were many rose bushes located near the shore in Rosebank. People have shared thoughts about how the town may have received its name due to all those rose bushes being there.

There was once a federal quarantine station in Rosebank on Bay Street.  It was used for incoming immigrants from 1873 then closed 1971.

There was  a Fancy Paper Factory named Sun Chemical in Rosebank.  It was at 330 Tompkins Ave. It closed in 2008, the site is now an operating self-service facility.

Garibaldi-Meucci Museum:  Located at 420 Tompkins Ave Staten Island, New York 10305.  Historic Gothic 1840 Revival Cottage owned by the Order Sons of Italy Foundation in America. Antonio Meucci is known to be an inventor of the telephone. Giuseppe Garibaldi was a political leader and legendary hero. Both men lived in the home, first in 1850 Antino Meducci  and his wife Ester rented it, then they heard Garibaldi had arrived in New York in need of refuge so they took him in and offered him their hospitality.  Here on this site Italian Historical Society of America  you can read more about Antonio Meucci .  You can find more information here  Garibaldi-Meucci Museum about this wonderful Museum.

McFarlane-Bredt House: Located at 30 Hylan Boulevard Staten Island, New York 10305. A historic two-story house built around 1840 in the Italian Villa style made with wood frame clapboard. This house has incredible views of the New York harbor.

Our Lady of Mt. Carmel Grotto:  At 36 Amity St. Staten Island, New York 10305.  Behind Saint Joseph’s R.C. Church at 466 Tompkins Ave.  A unique Catholic shrine built-in 1937 has beautiful stone walls. It has been placed both on the New York and national registers of historic places. Every year the Mount Carmel Society hosts an 8 day feast which includes a procession, entertainment and a special mass.

Rosebank has a mixture of older and newer homes. Here are some property types of Real Estate in Rosebank, Staten Island NY.  One and Two family detached and semi attached homes. Multifamily, mixed use commercial properties can be found here. Townhouses, Condos and Co-Ops can also be found in Rosebank. On our website you can search for homes for sale in Staten Island NY.

Public schools in the area can be found here NYC Board of Education.

Some nearby private schools:

One town over is the Clifton Train Station on Bay St and Townsend Ave.

Near the Verrazano–Narrows Bridge:  Travel by car or bus. 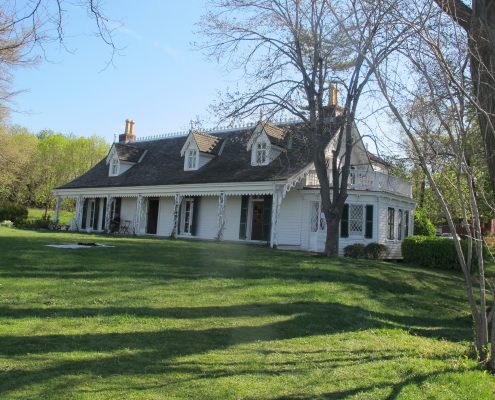 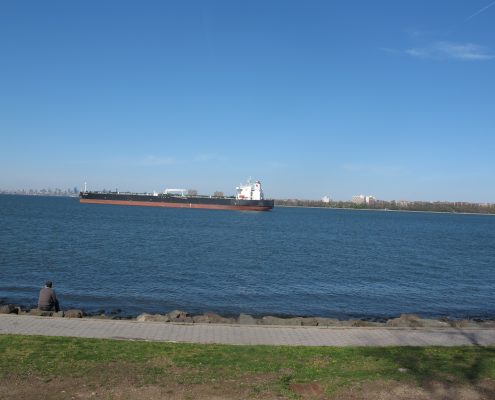 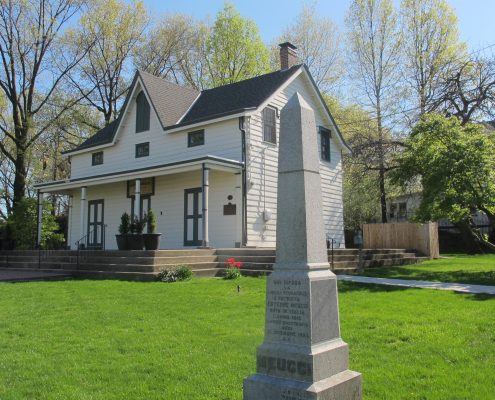 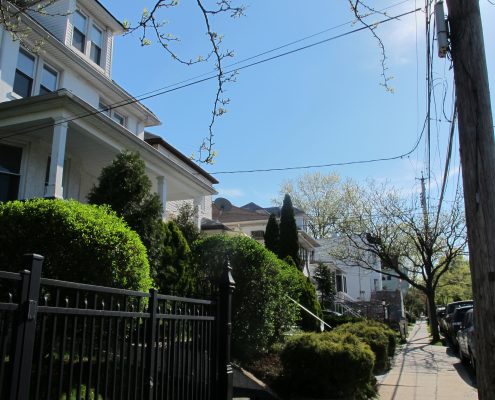 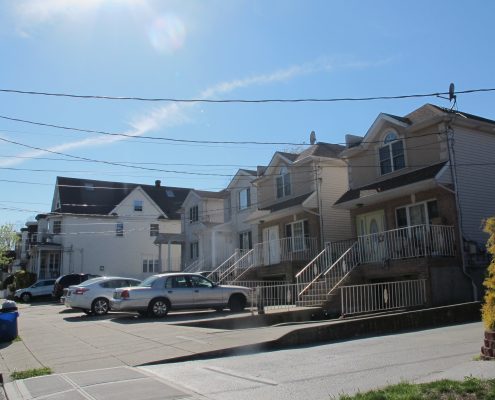 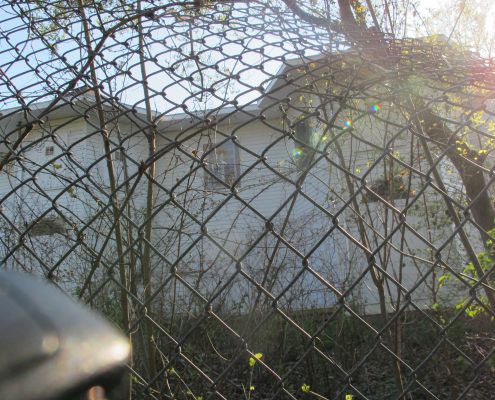 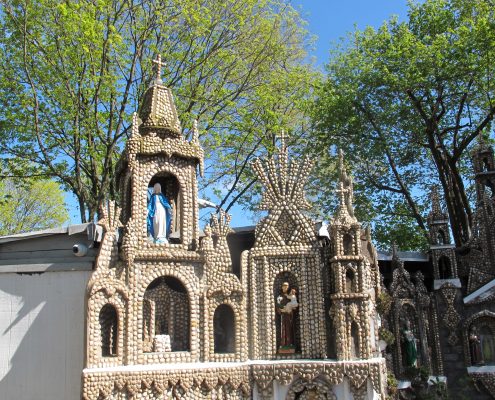 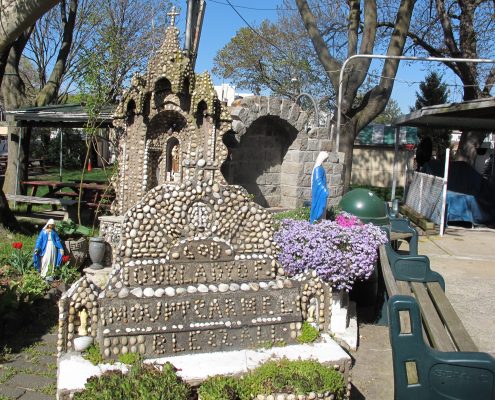 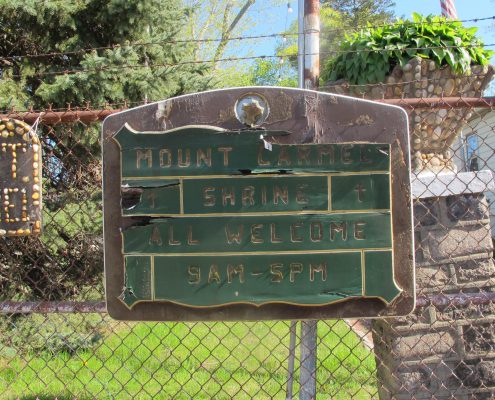 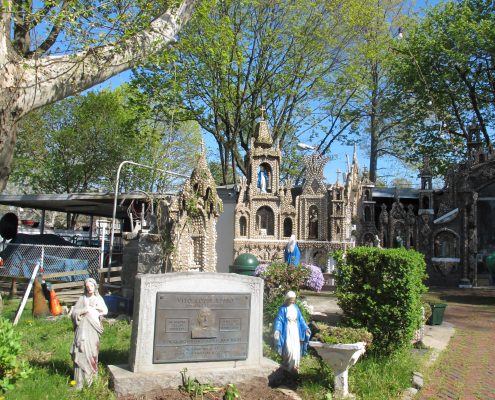 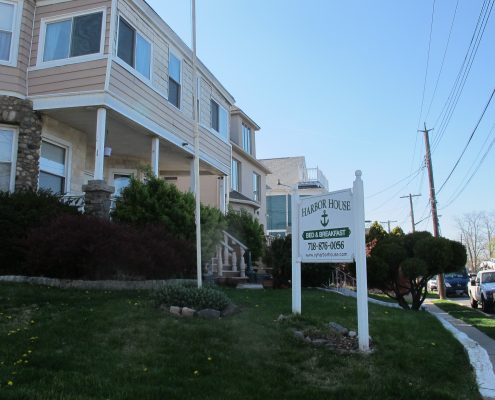 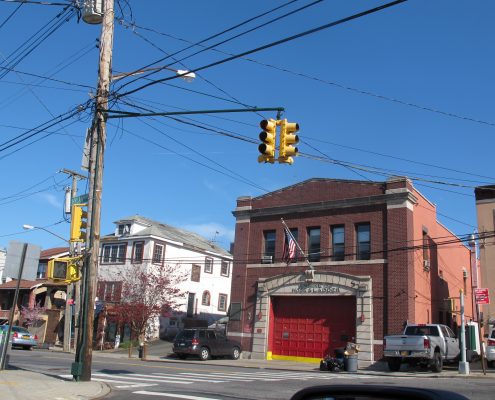 HOMES FOR SALE IN ROSEBANK 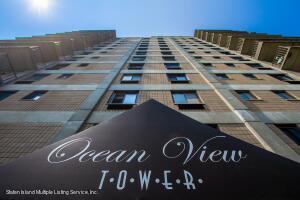 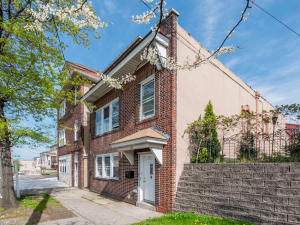 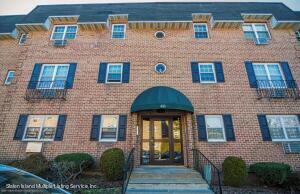 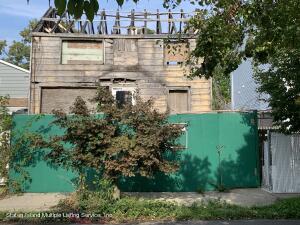 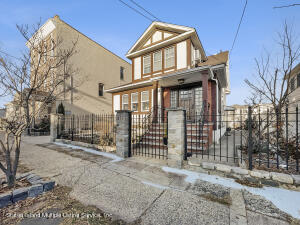 View Photos (32)
Property Type: Residential
# of Bedrooms: 3
# of Bathrooms: 3
Square Footage: 1525
Year Built: 1925
Area: Rosebank
Description: Welcome home to 215 Clifton Ave. This home is detached on a 50x100 lot, in ...
Listing Courtesy of Bhuiyan Properties LLC
Last Updated: January - 12 - 2022
1 2 3
Listing data provided courtesy of Staten Island Multiple Listing Service. The information being provided is for consumers personal, non-commercial use and may not be used for any purpose other than to identify prospective properties consumers may be interested in purchasing.