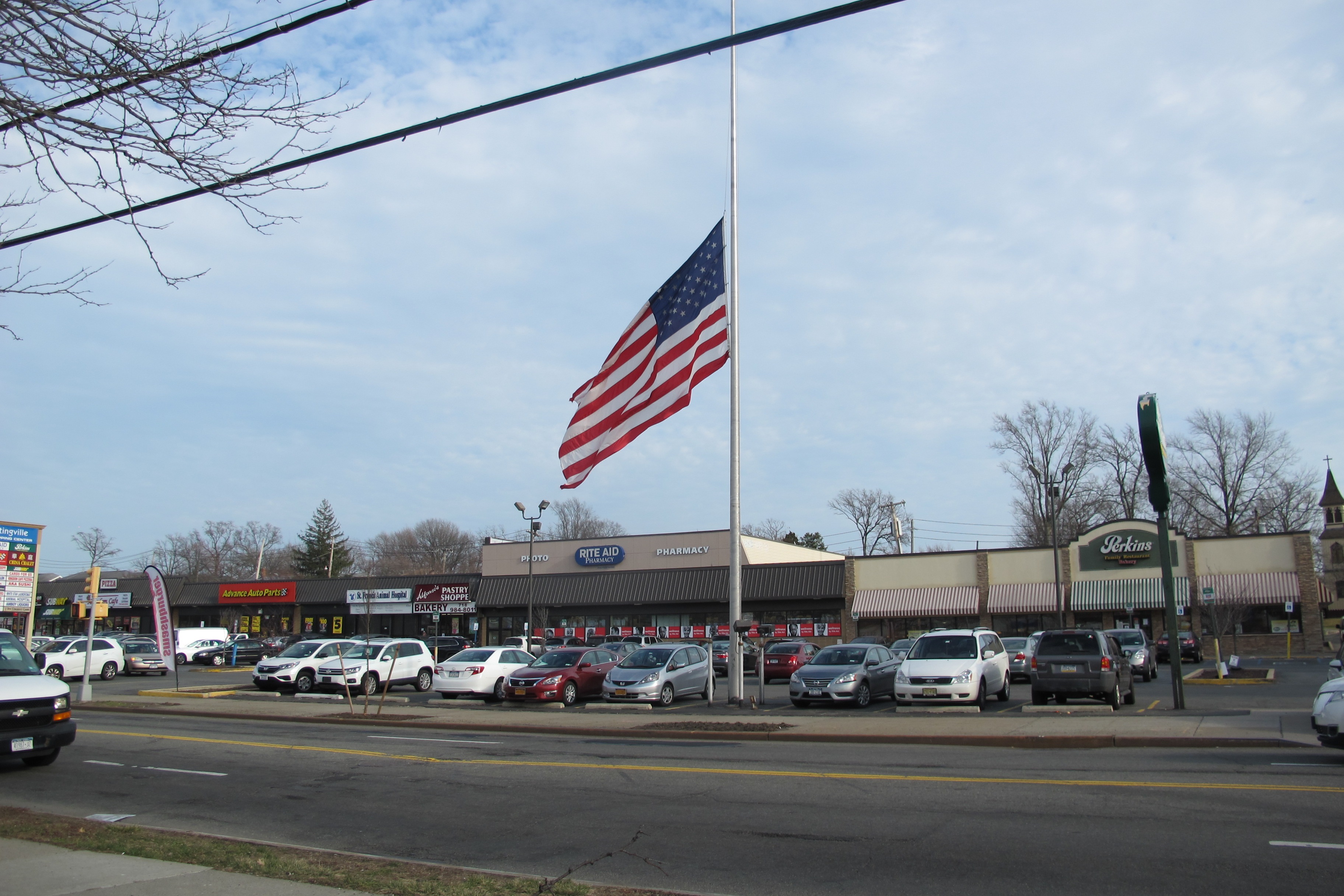 Eltingville is on the South Shore of Staten Island. Previous names were South Side and Seaside. The name is derived from the Eltings, a prominent Dutch family who settled in this area during the 19th century. The French Huguenots and the Dutch and were the first settlers in Eltingville. In the early 20th century, Norwegians immigrated to this area of Staten Island. Surnames, such as Hansen, Johnson, Erickson, Swanson, Nygren, Ronning, and Bundesen were common in Eltingville.

Eltingville homes were once built by Swedish immigrants. Today, there is a commercial area where a prominent Italian-American population resides. The property types on homes in Eltingville are one and two family free-standing detached homes as well as one and two family semi attached style homes. Attached homes and condos can also be found in Eltingville. The styles would be Hi Ranch, Low Ranch, Raised Ranch, Broadside Ranch, Colonial, Cape and Townhouses. Tudor & Victorian style homes can also found in Eltingville, but are not very common. Eltingville’s most famous resident is action movie star, Steven Seagal.

Public schools can be found in Eltingville Staten Island NY. Check with the Dept. of Education: For more information about public schools, you can find it here (NYC Board of Education)

St. Alban’s Episcopal Church is a landmark church. It was built in 1865 and deemed a historic place in 1982. Other houses of worship in Eltingville include Holy Child Catholic Church, Eltingville Lutheran Church, Calvary Assembly of God, Bethel Evangelical Church, Young Israel of Eltingville, and Full Grace Staten Island Assembly of God (Korean)

Eltingville’s train station is on Richmond Avenue & Eltingville Boulevard. Buses which run through Eltingville include the S59, S78, S79, S89, and Select Bus Service. The Eltingville Transit Center is where many express buses begin and end their routes. 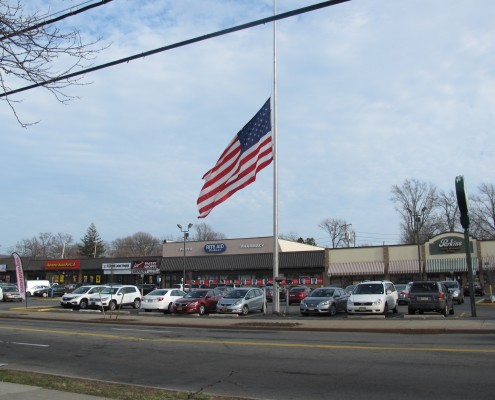 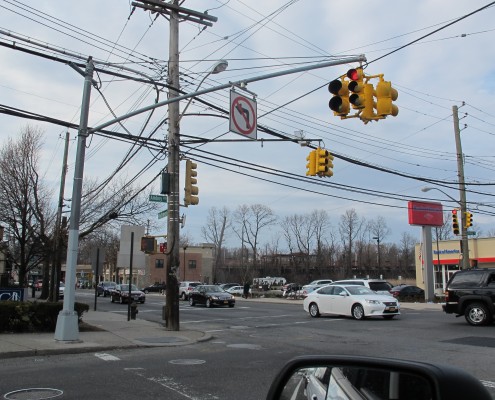 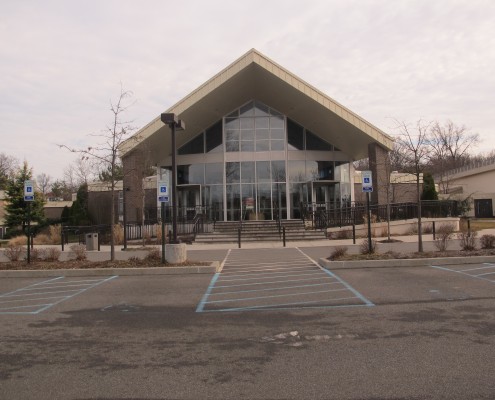 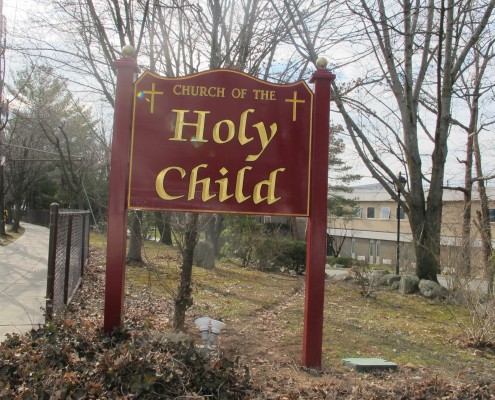 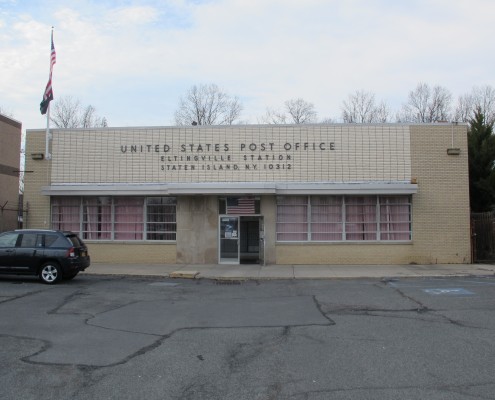 Homes For Sale in Eltingville 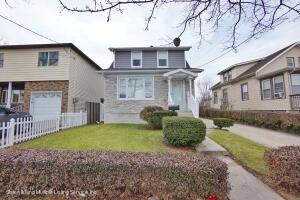 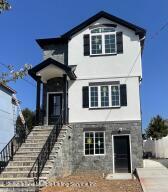 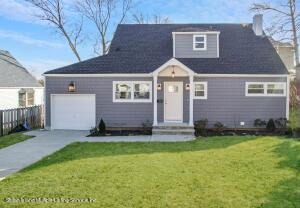 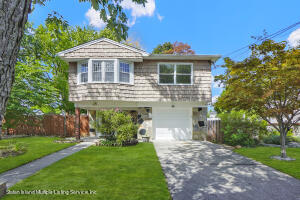 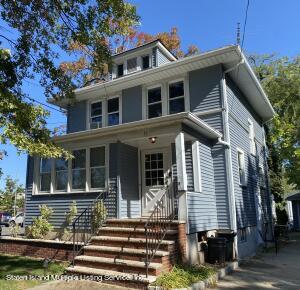 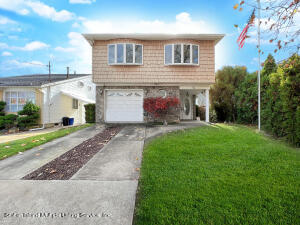 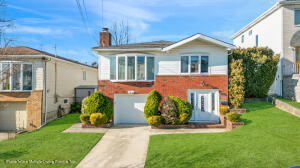