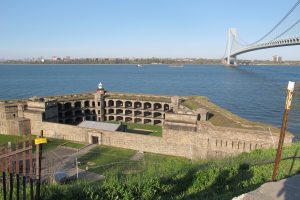 The neighborhood of Fort Wadsworth is on the East Shore of Staten Island New York its zip code is 10305. It is a very nice residential town surrounding the former Military fort which is currently part of the Gateway national Recreational Area. This neighborhood took its name from the former historical Fort which has incredible views that overlooks the Narrows. This area is located close to the Verrazano  – Narrows Bridge and offers a short commute to Brooklyn and New York City. Fort Wadsworth town once had train service but ceased operating in 1953. The line was known as the South Beach Branch of the Staten Island Railway. The station was on Fingerboard Rd, and it had two tracks and two side platforms.

Types of residential Real Estate in Fort Wadsworth Staten Island are: One and Two Family older and newer homes. One and two Semi Attached homes, one and two family attached homes. Some styles of homes are Colonials, capes, duplex, Tudor, Hi Ranch, Ranch, Raised Ranch, townhouse. These are the types of homes you will see if you are searching for Homes for Sale in Staten Island NY, particularly in Fort Wadsworth area. Real Estate Staten Island NY with history, charm and maybe a beautiful water view.

Von Briesen Park, at Bay St near School Rd. has 10 acres of land and additional underwater land. Arthur Von Briesen lived in his private estate on the grounds of the park, he lived there from 1901-1920. He was a native of Germany who came to the United States in 1858 at the age of 15. He was one of the first to Volunteer during the civil war, he enlisted and served. After the war ceased, he became a lawyer. He was one of the first founders of the German Legal aid society which helped German people free of charge who were in need of legal services and could not afford to pay for it.  In 1896 the society changed its name to the legal aid Society. He died 1920 and his estate was not used until 1945, until his heirs donated it to the City’s Parks Department. The park opened to the public in 1949. The Park offers free parking, This Park has beautiful views of the Narrows, walking paths and many trees.

Fort Wadsworth is being eyed for a brand new Maritime themed – School. You can read more about this school  here Staten Island Advance newspaper article

Fort Wadsworth: Is a historical structure which was a Military fort. The planning began as far back as 1807. During the war of 1812 the United States Army and New York State Militia used the site to guard the narrows. The name has changed over the years from Fort Tompkins to Fort Richmond, they also made changes to its construction from masonry to granite and brick. As they continued fortification and made construction changes, they kept adding names to various structures.  It was renamed Battery Weed In 1902, the Fort was used during the civil war. Then once more in 1902 the entire fort was renamed Fort Wadsworth in honor of Brevet Major General James Wadsworth who passed during the Battle of the Wilderness in the civil War. From 1955-1960 it was used as the headquarters of the 52nd Anti-Aircraft Brigade. In 1994 the Navy passed it over to the National Parks Service and is now part of the Gateway National Parks Recreational Area.  Today many of the buildings are also used by the United States Coast Guard.  The site sits on 226 Acres of land which offers magnificent views of New York Harbor. The National Park Service offers walking tours for more information  Plan your visit .  Camp Gateway is also at this site, people can bring their own tents and set up a camp site. Camp sites are primitive, reservations are required.  Fishing off the beach is also a nice public amenity. To learn more about the camp grounds and the amenities they offer you can find additional information here Campsites . 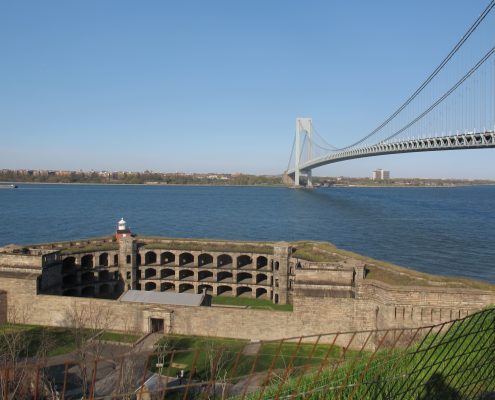 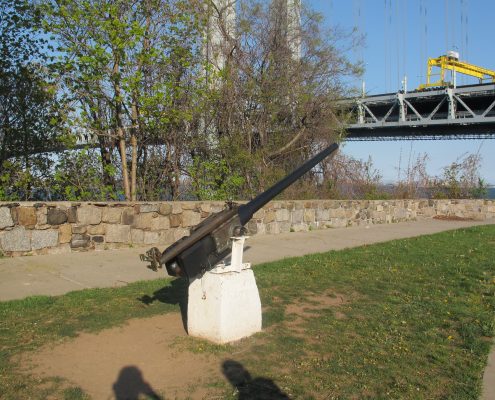 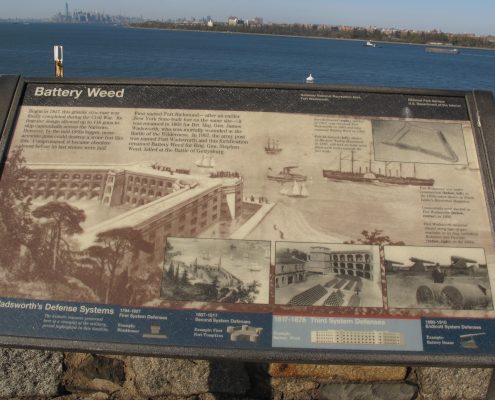 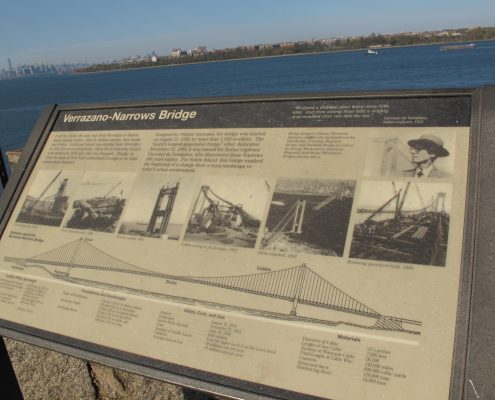 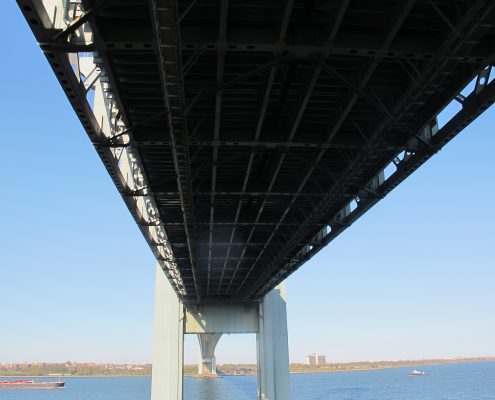 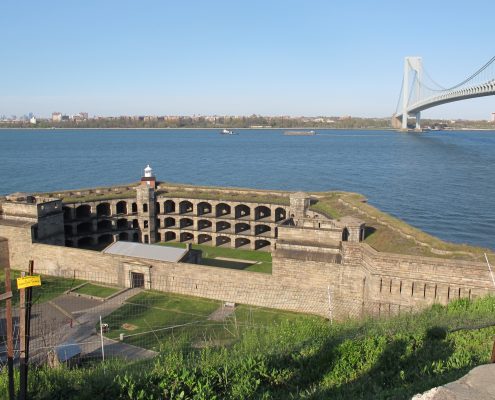 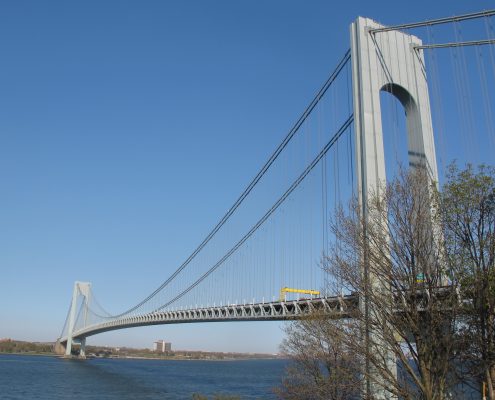 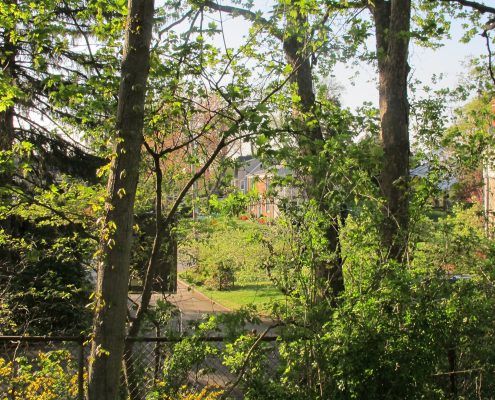 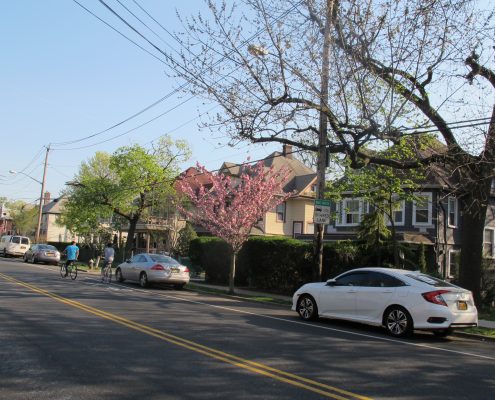 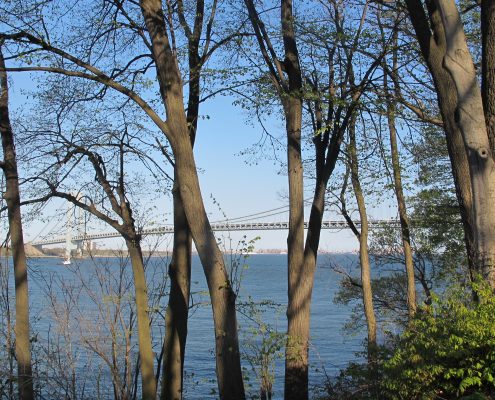 Homes for sale in Fort Wadsworth 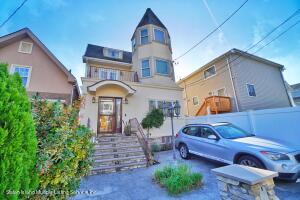 View Photos (62)Videos (1)Virtual Tours (1)
Property Type: Residential
# of Bedrooms: 4
# of Bathrooms: 5
Square Footage: 2044
Year Built: 1899
Area: Fort Wadsworth
Description: The wait is over, your chance to own an oversized and unique Victorian home...
Listing Courtesy of Robert DeFalco Realty, Inc.
Last Updated: January - 12 - 2022
Listing data provided courtesy of Staten Island Multiple Listing Service. The information being provided is for consumers personal, non-commercial use and may not be used for any purpose other than to identify prospective properties consumers may be interested in purchasing.