Some points of interest are:

Some South Shore Towns are:

Homes for sale on the South Shore of Staten Island 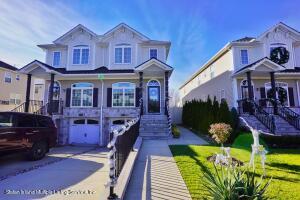 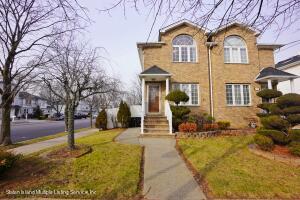 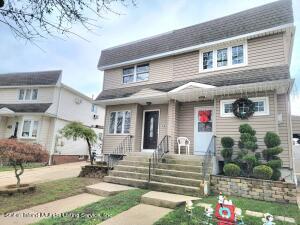 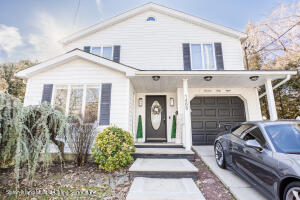 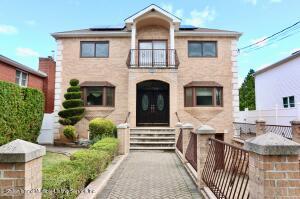 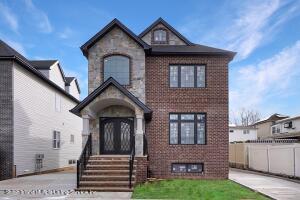 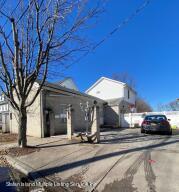 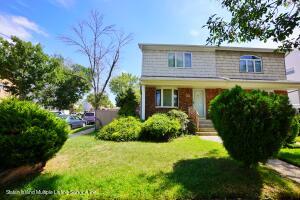 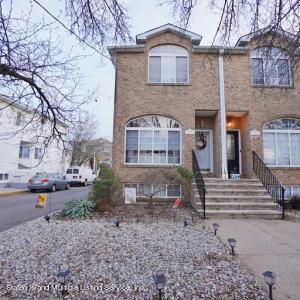 View Photos (22)
# of Bedrooms: 3
# of Bathrooms: 2
Square Footage: 1500
Year Built: 1996
Area: Tottenville
Description: A semi-2-family, 174 Camden Avenue is a colonial property built only two de...
Listing Courtesy of Toscana Property LLC
Last Updated: February - 06 - 2023
1 2 3 4 5 6 ... 23
Listing data provided courtesy of Staten Island Multiple Listing Service. The information being provided is for consumers personal, non-commercial use and may not be used for any purpose other than to identify prospective properties consumers may be interested in purchasing.
Search powered by FBS Products