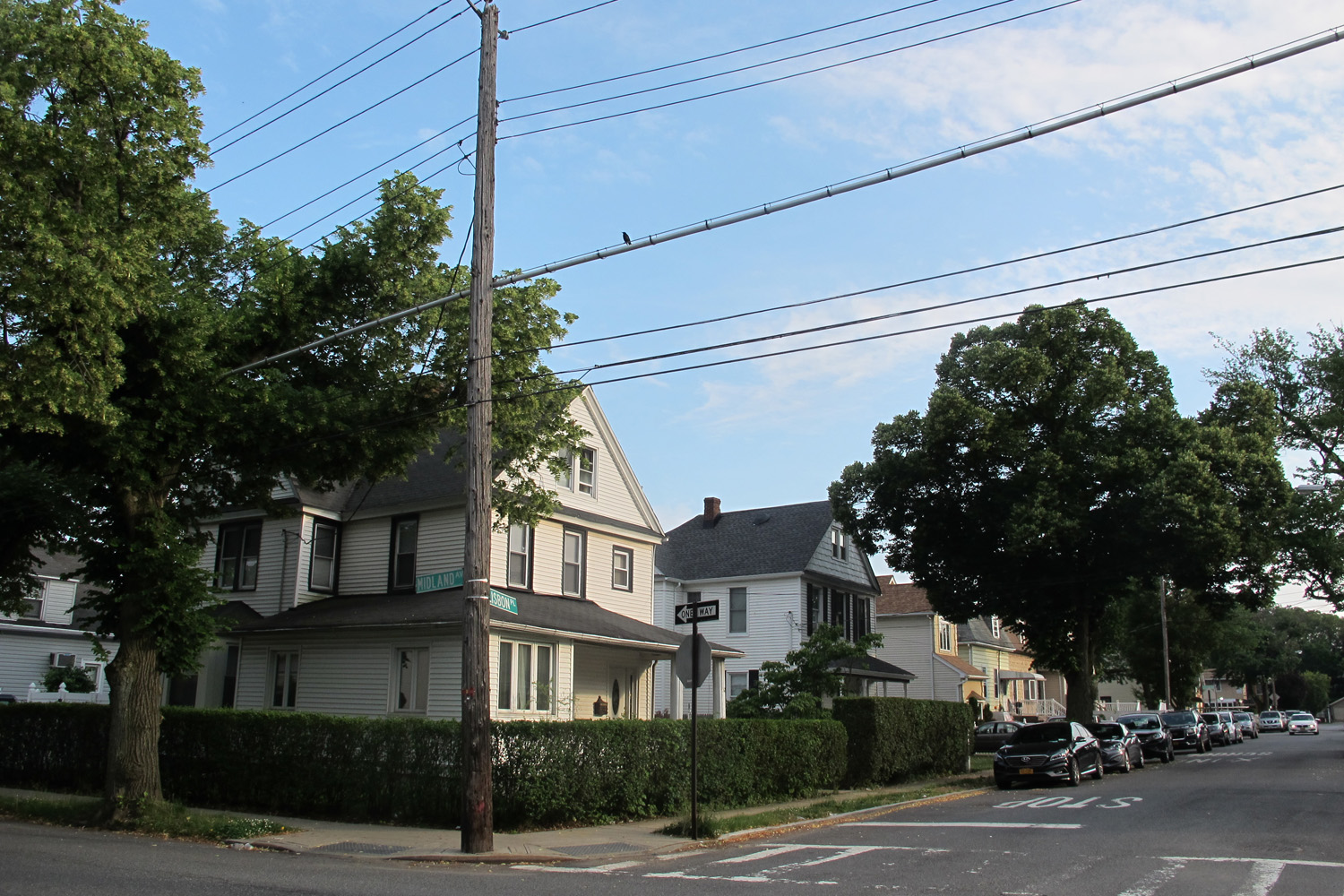 Grant City is located on the East Shore of Staten Island New York in zip code 10306. Originally Grant City was called Frenchtown because there were many French residents living in the area. It was renamed by John C. Thompson who was a builder. In honor of Civil War General Ulysses S. Grant the town was named Grant City. On Staten Island 1863 there were anti –draft riots, Staten Islanders were opposed to the war. Many of the streets in Grant City were named after historical people. Lincoln Ave named after President Lincoln, Adams Ave named after President John Adams, and Fremont Ave named after General John C. Fremont. There are more, some of them have been renamed. General John C. Fremont a Staten Island resident was the first Republican candidate for the President of the United States. In the 1900”s there was a grand hotel called the Semler’s Midland Park Hotel that stood on the grounds surrounding Lincoln Ave near South Railroad Ave across from the train station. A lovely quiet couple owned the hotel they welcomed all of the neighborhood children to play softball and football on the grounds. Every year they held an annual clam bake and opened their doors to members of the community. At this time there are large condo buildings where this hotel once stood. Grant city is extremely accessible to public transportation and shopping. An official designated landmark The Stone Cottage designed by Ernest Flag in 1925 is located at 1929 Richmond Rd, SI NY.

One and two family detached homes can be seen in Grant City as well as Condos, attached homes. Styles include Colonial, Capes, and Victorians, Tudor, Ranch, Hi Ranch, Raised Ranch and townhouse.

Here are a few nearby private schools:

Some additional nearby churches are: 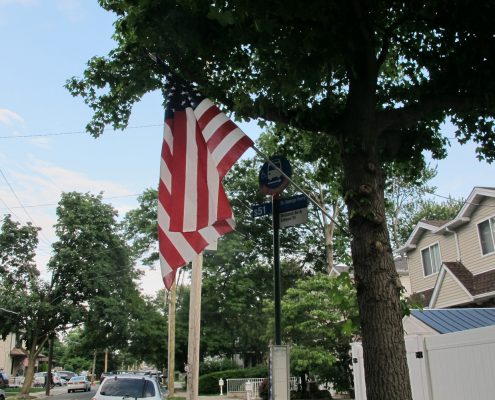 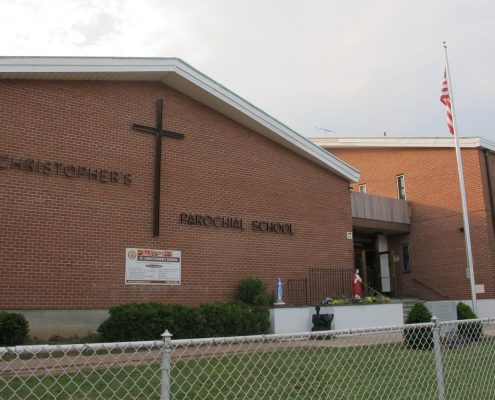 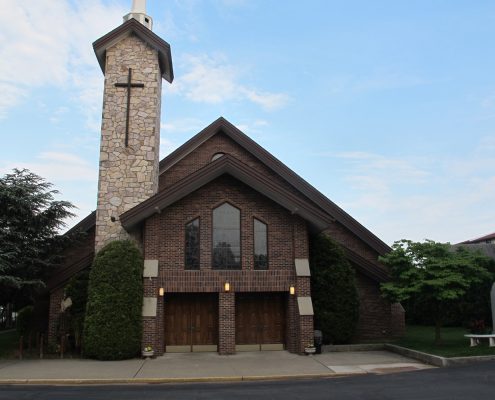 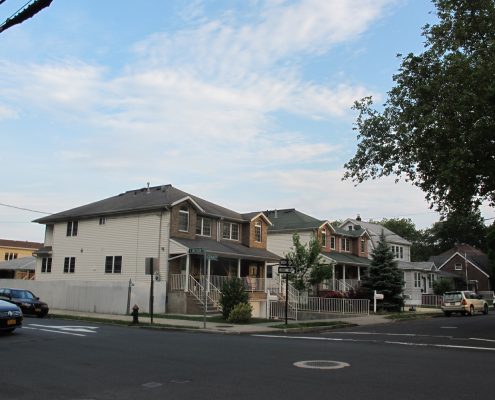 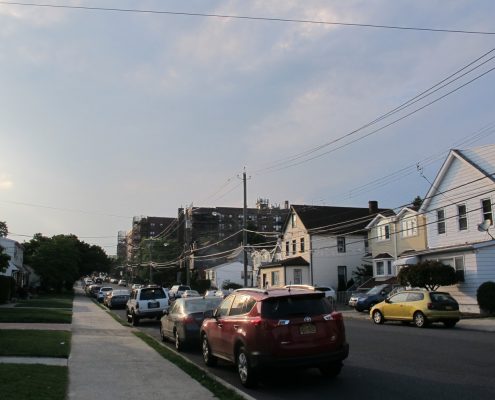 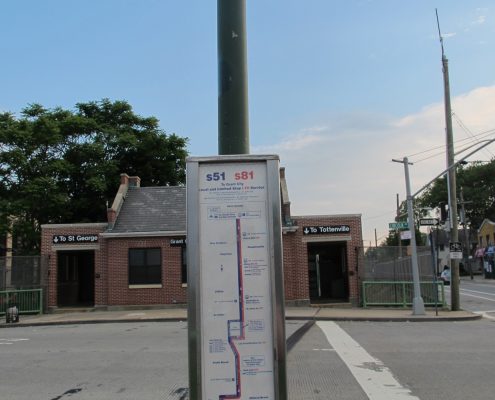 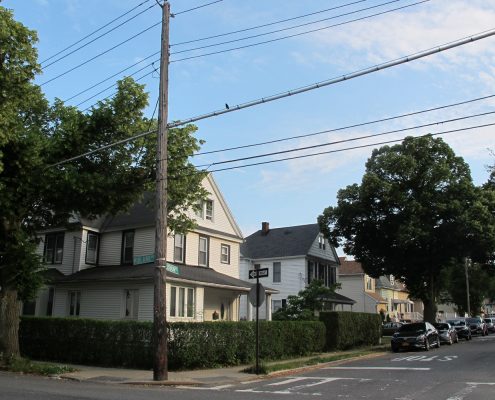 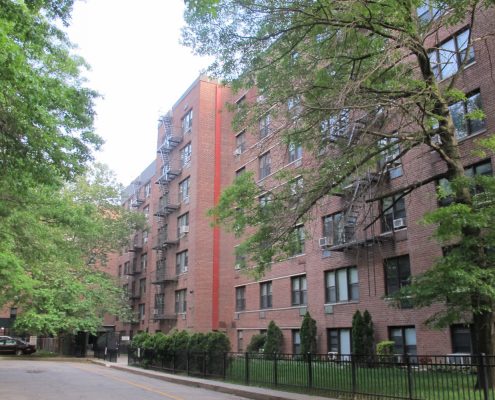 Homes For Sale in Grant City 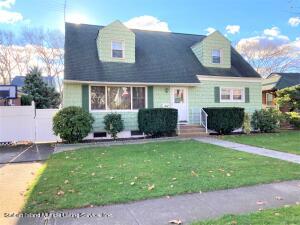 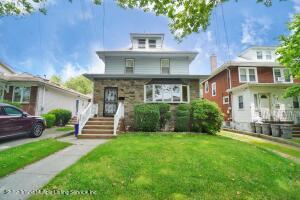 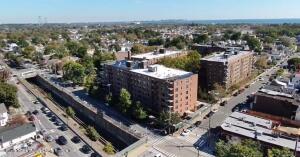 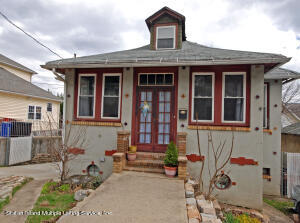 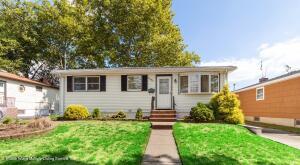 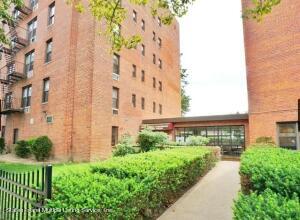 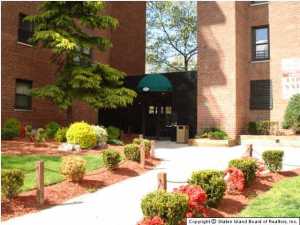 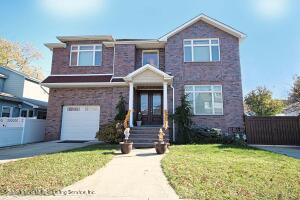 View Photos (69)
# of Bedrooms: 4
# of Bathrooms: 3
Square Footage: 2606
Year Built: 2012
Area: Grant City
Description: EXQUISITE ALL BRICK custom built home conveniently located in the heart of ...
Listing Courtesy of Our Island Real Estate, Inc.
Last Updated: March - 07 - 2022
Listing data provided courtesy of Staten Island Multiple Listing Service. The information being provided is for consumers personal, non-commercial use and may not be used for any purpose other than to identify prospective properties consumers may be interested in purchasing.
Search powered by FBS Products